On 27 October 1628, the newly built Batavia, sailed from the port of Texel heading to the Spice Islands, the current day Indonesia. It was doomed to become perhaps Australia’s most infamous shipwreck

The voyage was in trouble even before the ship struck Morning Reef part of the Abrolhos Islands The story starts with a planned mutiny going awry includes one of the world’s greatest maritime feats and ends with the bloodiest incident in Australia’s maritime history.

After the ship struck the reef the survivors made their way to the island with but 40 of the 322 passengers making it safely ashore. After surveying the islands and finding little in the way of sustenance and water Commander Pelsaert decided they were in dire straits and set off in the longboat in search of water leaving the remaining passengers under the care of the scheming Jeronimus Cornelisz
Cornelisz had grand plans to hijack any rescue vessel that may arrive and establish a kingdom for himself. In order to secure his position he set about two months of unrelenting butchery. Had it not been for a loyal band of soldiers he may have succeeded. The rescue ship arrived and the mutineers were overthrown with many being tried and executed on the islands.

The remnants of some of the structures that the survivors built still survive and the Batavia shipwreck site is still a very much dived area. The fascinating history of the shipwreck the mutiny, the savagery, the maritime skill, and the rescue can be fully appreciated on a visit to these most fascinating Abrolohos Islands. 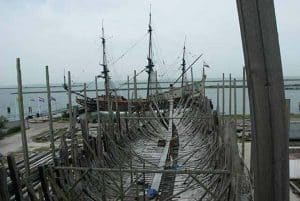 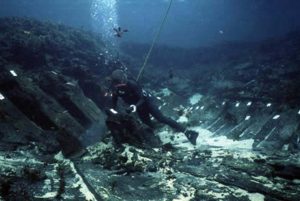 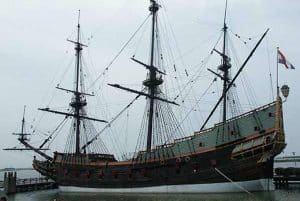 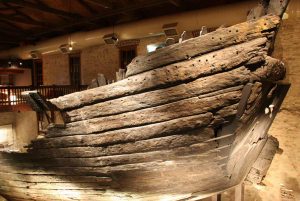 To view all available dates for our Eco Tours, view our calendar page